What does the Emergency Budget mean for Entrepreneurs’ Relief? 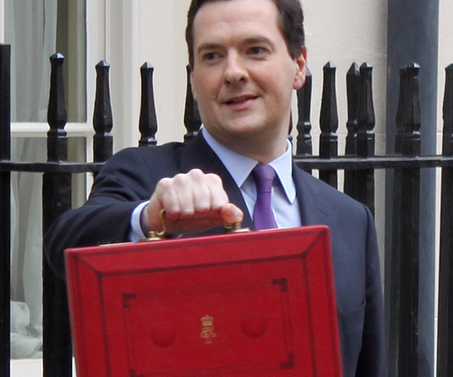 In less than a week’s time, Chancellor George Osborne will be appearing again outside No. 11 Downing Street holding aloft the famous red Budget box, just as he did in the summer of 2010, to deliver an emergency Budget.

It comes just under four months since he stood in the exact same spot to reveal the Budget for 2015 and, in many ways, the emergency Budget will not differ from that one delivered in March. It is, after all, the Conservatives simply outlining and reinforcing policies for the economy now they are no longer part of a coalition government following May’s majority victory in the 2015 general election.

It is also the first time since entering office in 2010 that the Chancellor is able to sanction the policies he wants to; previously these were enacted by Osborne along with David Cameron, Nick Clegg and Chief Secretary to the Treasury Danny Alexander.

But what does this all mean for Entrepreneurs’ Relief?

There were restrictions placed on Entrepreneurs’ Relief by the last government as the Chancellor sought to clamp down and cut out some of the most aggressive forms of tax avoidance and evasion by some SMEs and entrepreneurs, so this surely only provides further food for thought as to the direction taken with this particular topic in the emergency Budget that is far from black and white.

Even entrepreneurs’ joint ventures in commercial business took a hit from these restrictions, so it’s clear that there are certain regulations that must be refined in the emergency Budget concerning instances where the beneficial interest in a business is in line with the intention of Parliament.

While it remains to be seen exactly what new information will emanate from the emergency Budget on 8th July, it has the potential to be one of the most interesting Budget deliveries for many years.

If you’re unsure about whether you’re entitled to saving on capital gains tax through Entrepreneurs’ Relief, or you just want some advice on how government tax changes could affect you, get in touch with Financial Saviour today. We’re a friendly team of tax experts and tailor our approach for every situation because we understand your circumstances are unique.