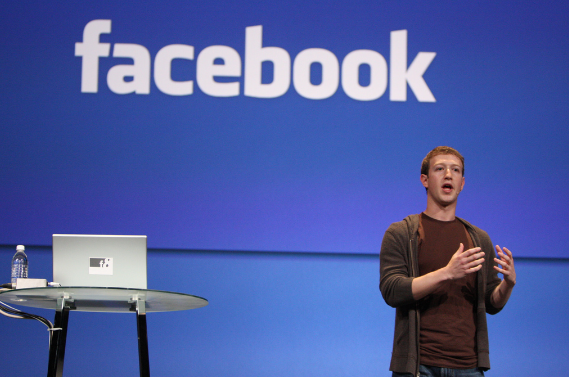 In late-2003, Internet entrepreneur Mark Zuckerberg changed the face of social media forever, and it all started in his University dorm room at Harvard…

Even in the flourishing Internet age of today, there is nothing better at keeping us all connected than Facebook. If you don’t have an account, then you’ll know someone who does; it has simply become that much of a social media giant.

While the term ‘Internet entrepreneur’ remains fairly new, there is, or at least there was, a common belief that those who fall into this category have been working in the industry for years and building their knowledge, before branching off on their own. Mark Zuckerberg, however, just 19 years old when he began creating Facebook in 2003, was a rare exception to this belief at the time, and has since pioneered a whole new breed of Internet entrepreneurs.

So how did the young man from New York do it? The same as any entrepreneur would have done, and how any Internet entrepreneur will from now on – identify a gap in the market, and provide people with something they never had, but then struggle to live without.

Zuckerberg trialled this with a few dozen people, and this quickly became hundreds, thousands, and now millions. With Thefacebook, as it was then known, he had identified a social tool that allowed any one single person to get to know anyone else, wherever they’re located in the world, provided that they both have an account.

While this was only initially intended to network students at Zuckerberg’s Havard University for the purpose of knowing your peers and forming friendships and, to an extent, relationships, it was soon realised that the benefits of Facebook could be applied to many situations beyond University and into the wider world. Zuckerberg therefore knew serious work was required if Facebook was to ever fulfill its potential.

He eventually dropped out of University to work on Facebook full-time, and moved across America to set up offices in California. It was here that the website began to rise, and achieved its millionth user by the end of 2004.

In 2007, three years after the launch of Facebook and aged just 23, Zuckerburg became a billionaire thanks to the success of Facebook. In the years since 2010, Zuckerburg has consistency appeared in lists of the wealthiest people in the world, with a personal net worth of approximately £25b.

Despite the controversy that surrounds the actual beginnings of Facebook – a topic central to the plot of the 2010 film The Social Network – Zuckerburg remains one of the most recognised and well-known faces of the Internet age. He ran with an idea, and can safely say that, with a current average of one billion active users, the potential of Facebook has certainly been fulfilled.